Encounters In Black Traditions, Inc.
Digitizing the legacy, history and contribution of the African American Diaspora 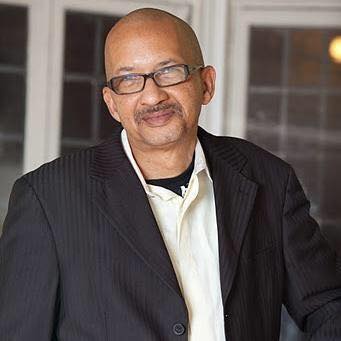 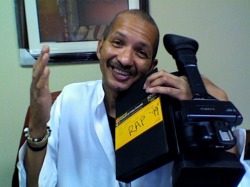 Samuel Lee’s romance with production began in the 70’s. As an administrator for community programs going back to the 60’s, his avocation for life in the inner cities of New York took a cultural tune in 1976 when he started working for Queens Council On The Arts in New York.
Being the unofficial go to guy for services for the African American cultural and Education community, he was often called upon to provide a wide range of services. From graphic design for community events, a/v tech for major 2 day events at Flushing Meadow Park,, id qualitative community projects, to working with funding sources,  while maintaining a grassroots commitment, it was a natural evolution to become a community television advocate before cable.
In 1979 QCA was a part of the CETA Artist project, and thus his intro into video.
As Senior Field Supervisor and Coordinator of Special Projects, developed video documentary project between QCA and Community Board 12/Queens Summer Youth Employment Program
First Screen Credit/1979
On-Line Producer
“In A Struggle for Youth Achievement” b/w